Hello friends! Just reminding y’all that the 2016 Portland Tweed Run is tomorrow, Sunday April 17! Are you excited? Are you ready? Here’s some things to consider: Be punctual! We’ll be meeting at Lownsdale Square at 2 pm, and depart at 3. While it’s perfectly fine to get there at 2:55 pm, especially if you’ve…

via Tweed Ride is TOMORROW! Here’s some tips and tricks. — Portland Tweed Ride 2016

Journal Comic, 17 Jan 2022: Watercolors.
Starting now, you’ll find all my goods on my Big Cartel site. To celebrate, I’m offering a one-week sale on everything. Yes, everything!
Journal Comic, 16 Jan 2022: Coffee and art outside. 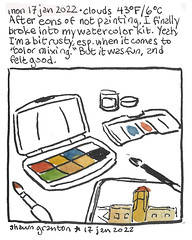 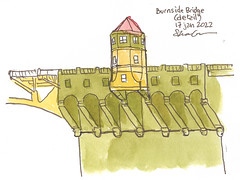 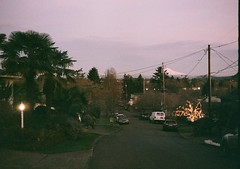