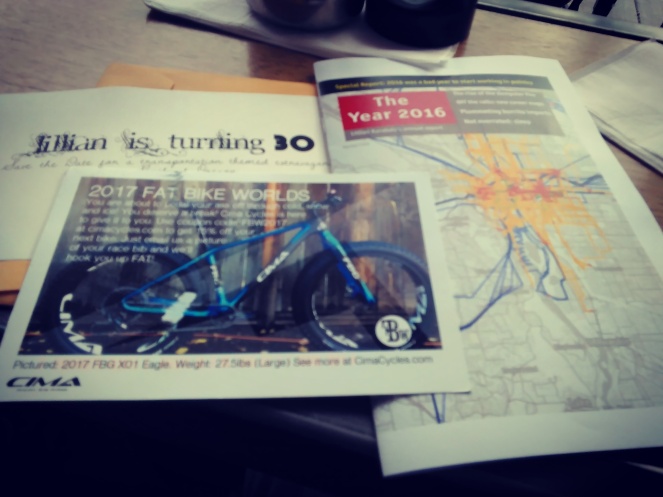 Hello friends! In the past, I was a pretty active participant in Letter Writing Month. What’s that? It’s simple. Here are the “official rules” from the website:

I started doing Letter Writing Month in 2012, and kept it up for every year except 2016. (You can read all the reports here.) And I want to do it again this year! Do you want to get a postcard or letter from me? (More than likely it will be a…

2 thoughts on “Letter Writing Month is Back!”