Hello, friends of Three Speeds! Yes, Three Speed October is officially over, so no more rides can be done. But you can still report the rides you have done!

If you haven’t signed up yet, go here:

If you have signed up, but haven’t reported, now is the time! If you signed up, you would have gotten a Google Form emailed to you for Week One. Fill that out to get the Week Two report. If you haven’t received it, first check junk/spam, and if it isn’t there, let me know.

The deadline for reporting your rides for the Challenge is 11:59 PM Pacific Time on Friday November 15 2019. If you are mailing in reports, they must be postmarked no later than November 15th.

The sooner you report, the sooner you are eligible for the prize pack! We’ve got an awesome patch made by Falls Creek Outfitters, plus stickers! 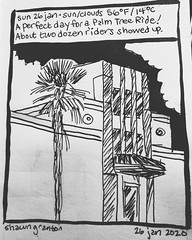 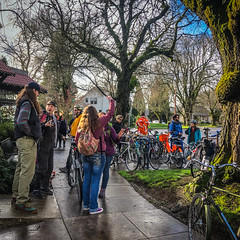 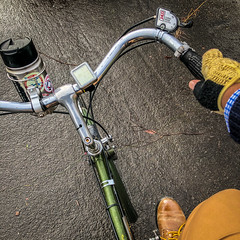