The pub crawl is Saturday January 25 from 4 PM to about 8. We’ll hit up at least three pubs. The vague theme of the “crawl” is Scottish, with a dash of Lunar New Year thrown in.

From Sunday: Pines at Salishan.
From yesterday: The view from Yaquina Head.
A sneaky #selfportrait from yesterday. 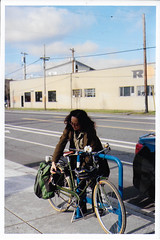 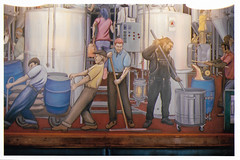 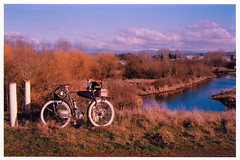