Hello, friends of Three Speeds. It’s time for a refresh of the Society of Three Speed’s logo. The current logo was designed almost three years ago. It’s not “too old” by any means. And while I do like how it came out at the time, now I realize that it’s just a little bit too “busy” for my tastes. I want something more simple, iconic, and bold. Something that can translate from small sizes to big. I wanted something along the lines of the mid-century logo of the Great Northern Railway (US).

So behold! This will be the new logo that will be seen on patches, stickers, buttons, and other ephemera.

Right now I’m busy getting ready the new-for-2021 Membership kit. This will contain at least:

Want on it now? For the special price of $20 plus shipping, you can get in on the New Membership Pre-Order! I’ll keep this pre-order up through the month of April (concurrently with the Three Speed April Challenge). Sometime around May 1st the price will rise. So get in on it now to lock in the good price! (Please note that current members can buy the new kit, but you will still have your old membership number, nor will there be any further discount on the kit.)

Oh yeah, you can sign up for Three Speed April at the same time!

And want some of the OLD kit? Right now, I’m clearancing out the remaining stock of old membership kits for $10 plus shipping. That’s right, half off!

The new membership kits should ship out between May and July. 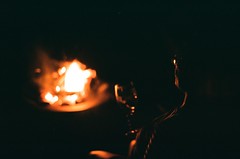 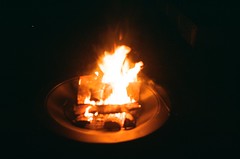 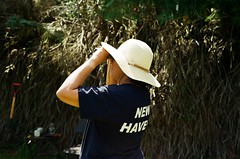