Despite not doing the Adventure April Challenge this year, there will still be three speed fun here in Portland! The Day Tour to Oregon City returns for Saturday, April 18.

It’s time for a lovely day tour on three speed bicycles! Destination: Oregon City, where we can have a fine lunch, use America’s favorite municipal elevator, tour the promenade, and see the Falls. Then we ride back to Portland. Lovely!

You do not need to be a member of Society of Three Speeds to be on the ride. If you are not a member, you can purchase a membership on the day of ride for just $15!

Are you interested in going? Please sign up via Eventbrite here. Registration is free, and only takes a couple minutes. 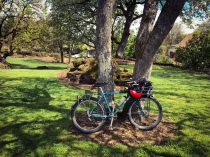 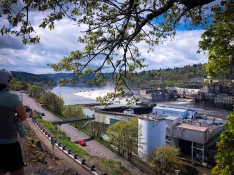 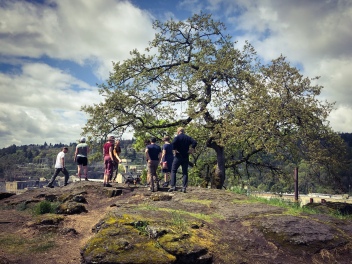 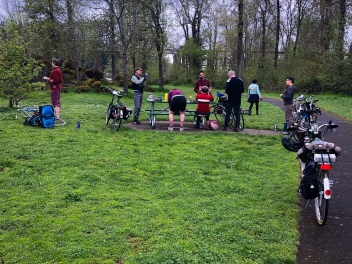 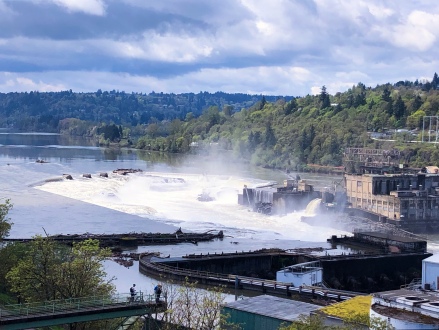 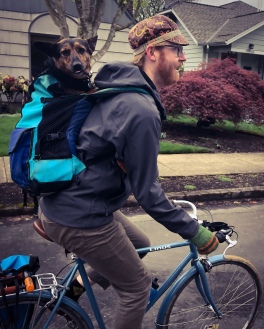 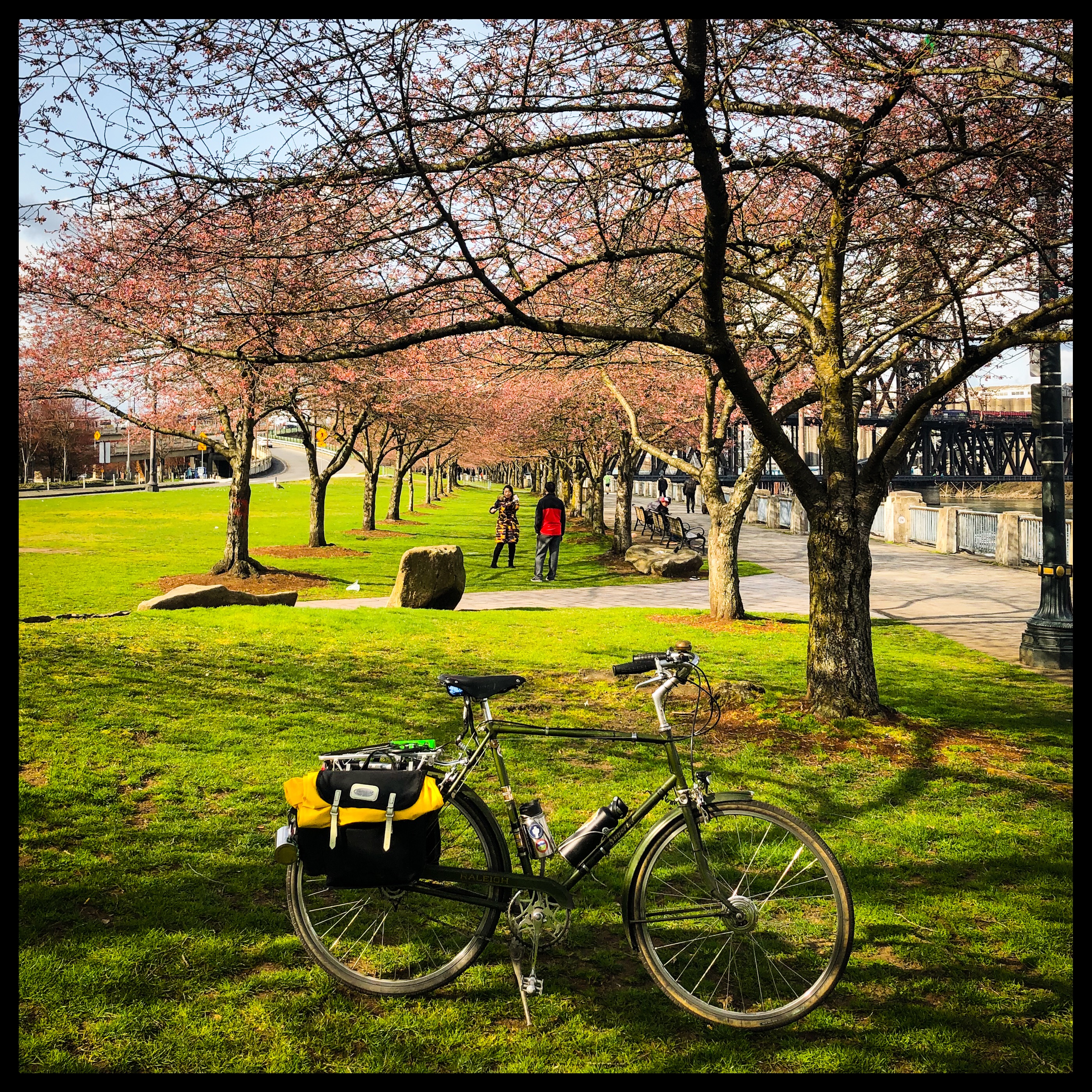 Hello folks! The Three Speed Day Tour is happening on Saturday April 20th. This 25-to-30ish cruise will head down to Oregon City and back. Registration is required, you can register and find the full details here.

All the basics from the initial ride description remain. Here’s a few other pointers:

And yes folks, there’s still plenty of space available. Hope you can come!

2019 promises to be an exciting year for Three Speeds! Whether you live in the Pacific Northwest or are somewhere else in the world, we’ve got some three speed fun for you! So mark your calendars (or just link to ours).

Full details on these events will happen within the month or two before the event. But the dates have been set!

Oh yeah, that image above is a new Society of Three Speeds postcard! All members who have either purchased the new 2019 Membership Kit or those who are in Postcard Club will get one! Want in? Become a member or renew your membership! Buy it here.

Hope to see you out there! 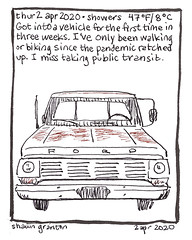 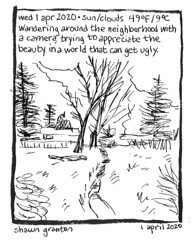 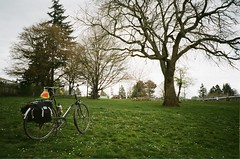